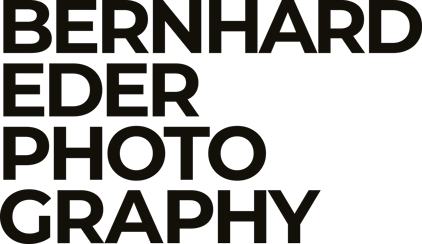 "I started with the idea of “7 years” in 2011. I read in a book, which fell into my hands rather accidentally, that things could really happen if you bring them to paper. So one day, on the 15th of September 2011, I created a list of things and visions which should happen by the 15th of September 2018. Taking out this piece of paper in 2017, I realized that nearly everything I wrote down has already come to life. But there was one thing left - the idea of being a producer of my own songs was still only in my mind, although i already had scratched out some song layouts on my laptop. So, I had to go for it. That day I decided to trust in my visions of 2011 and I continued to work on that project - my project - so called 7YFN – Seven Years from Now."   SG